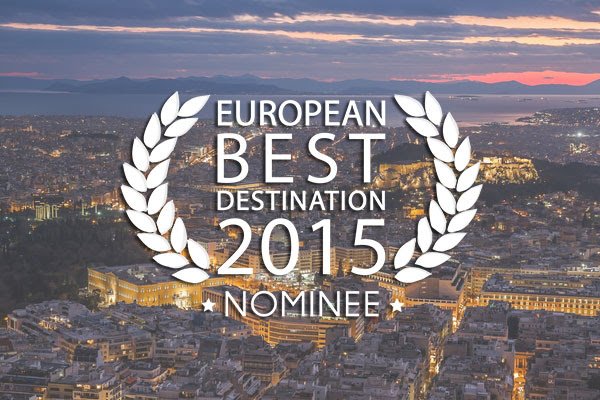 Athens, Greece, ranks among the top 10 cities in the run for the title of ‘European Best Destination 2015′, according to the results of the first round of voting. The competition launched on January 20 among 20 tourist destinations. Greece has managed to acquire 12.7% of the summer tourism Austrian market. This impressive jumping point for 2015 is expected to continue throughout the year, according to the head of the largest Austrian tour operator.

The International Conference on Tourism of Vienna is the largest and most important conference of its kind in Central Europe. It opened on the 15th of January and includes 790 exhibitors from 70 countries, while it is estimated that 150,000 people will be visiting it.

Greece’s positive progress is confirmed through meetings held in the Greek exhibition kiosk between Tourism officials, their representatives in Austria, and officials of various airlines. It is indicative of progress that the latter stated that airlines have already developed more frequent flights and to more destinations, connected to Austrian airports.
(Source:gtp)
Αναρτήθηκε από Plakiassuites Rethymno Crete στις 9:39:00 μ.μ. Δεν υπάρχουν σχόλια:

National Geographic for Crete: “We Are What We Eat: Spring in Crete Means a Feast of Wild Greens”

Greek food, the Mediterranean Diet and eating traditions are taking center stage in a series of National Geographic food tour/travel features, bringing Greece into the international spotlight as a prime culinary tourism destination.

Thessaloniki and its goodies featured in National Geographic Traveller’s Jan/Feb 2015 issue under the title “Eat: Thessaloniki” focusing on the northern port city’s rich, multicultural past and “passion for food”.

The story outlines the reasons to eat in Thessaloniki, and better yet what to eat and where. Highlights include smoky aubergine dip, sweet fish “sinagrida”, oysters, and of course, the city’s trademark pastries, the “bougatsa” and the creme patisserie-filled “trigona”. 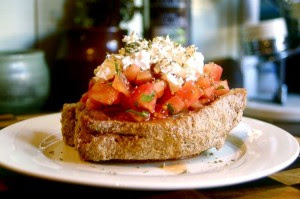 Dakos (or “Greek bruschetta”): A traditional meze (light meal) of the island of Crete.

In the meantime, Crete’s dietary habits and offerings steal the show in “We Are What We Eat: Spring in Crete Means a Feast of Wild Greens”, part of the “The Evolution of Diet”, which is a segment of National Geographic’s special eight-month “Future of Food” series.

Rummaging Crete for greens and much more, the feature describes the Greek island as “favored by the gods” and focuses on the health benefits of the Mediterranean diet.
(source:gtp)
Αναρτήθηκε από Plakiassuites Rethymno Crete στις 9:34:00 μ.μ. Δεν υπάρχουν σχόλια: Beef with aubergines and fresh tomato 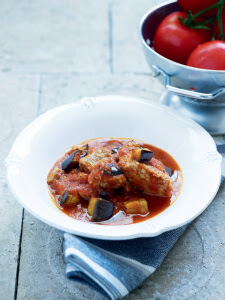 Ingredients
1.200gr. beef bon net, in portions
1½ kg aubergines at moderate cubes
1kg fresh ripe tomatoes, grated
2 medium onions, chopped
2 cloves garlic, finely chopped
¾ cup olive oil
½ tsp. sweet sugar
½ tsp. teaspoon cinnamon
salt and pepper
Preparation method
Step 1
Place the aubergines  and half the oil in a large bowl and stir. Then lay on a baking tray and put in oven grill turning them on both sides until browned and softened.
Step 2
Heat the remaining oil in a large saucepan and sauté the meat until golden brown on all sides. Add onion and garlic and continue to sauté until the onion softens.
Step 3
Stir in the crushed tomatoes, meat, sugar, cinnamon, salt and pepper. Cover and simmer food for 40-45 minutes until the meat is tender and the sauce thickens. Check periodically and, if necessary, add a little water. Add the aubergines in the last 15 minutes to mix with the sauce. 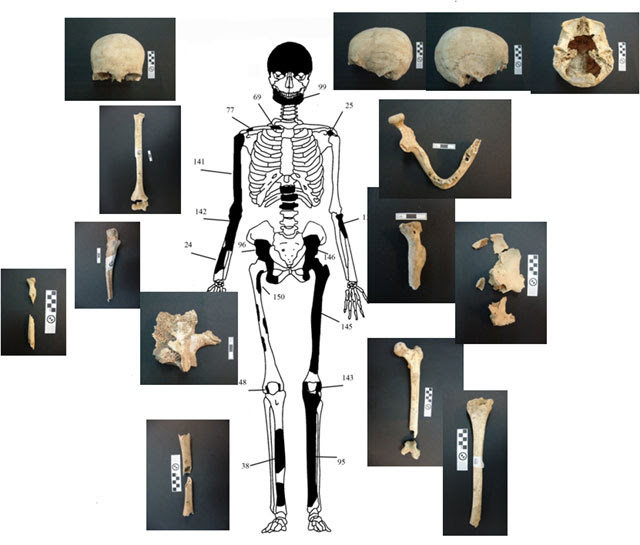 ATHENS, Greece (AP) — Greek officials say human bones found in a resplendent ancient tomb excavated last year in northern Greece belong to at least five individuals, including an elderly woman and a baby.
The high-profile excavation at ancient Amphipolis uncovered a large, vaulted tomb decorated with marble statues of sphinxes and young women, as well as a remarkable mosaic pavement.
A Culture Ministry statement Monday said bones found in the grave belong to a woman over 60, a newborn, two men aged 35-45 and another adult.
The tomb has been dated to between 325 B.C. — two years before the death of ancient Greek warrior-king Alexander the Great — and 300 B.C. Experts speculated it could have been built for a general or a relative of Alexander's, who himself was buried in Egypt.
(Source: the big story) 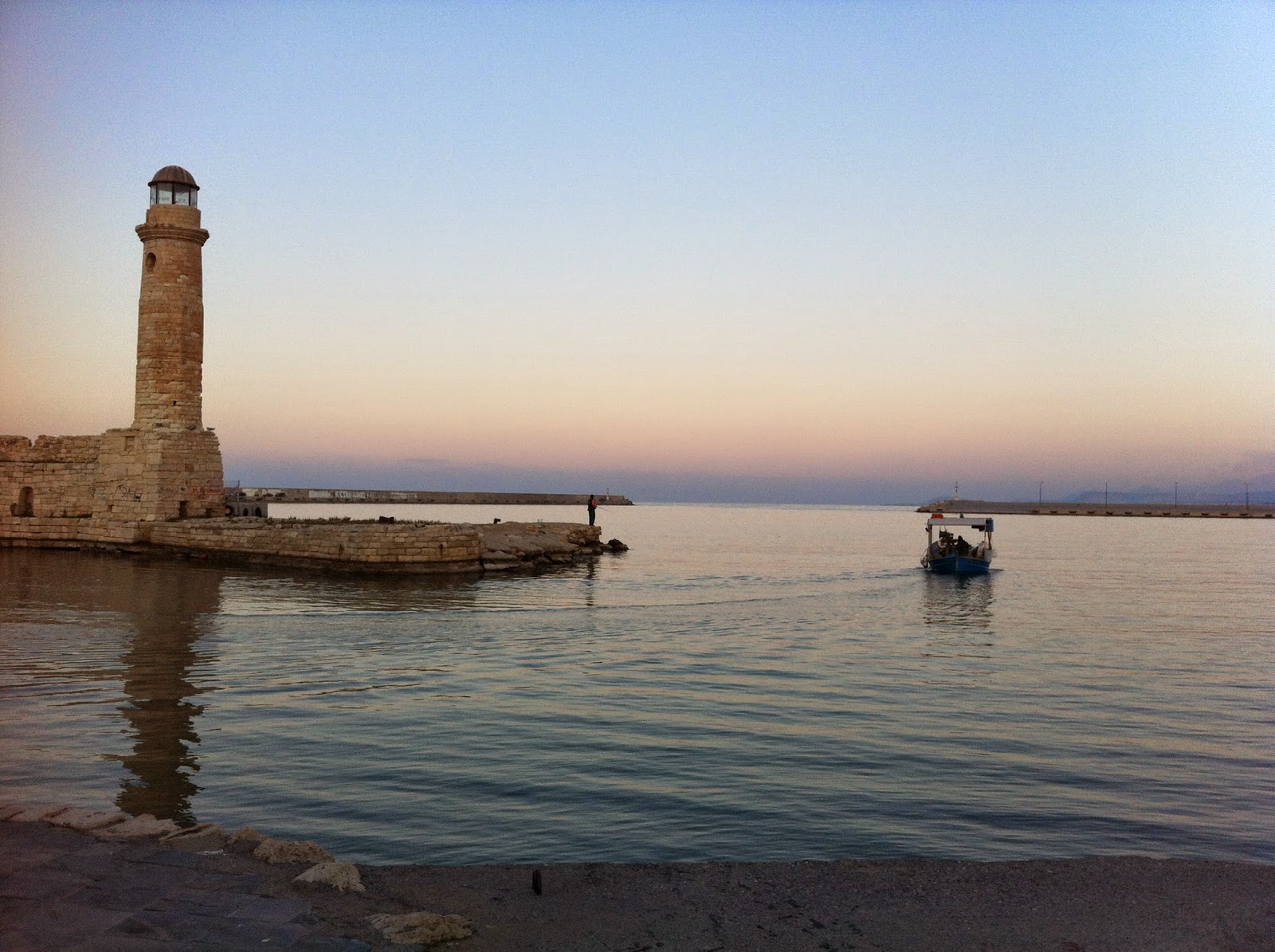 The Irish Independent has included the Greek islands in its top ten countdown of the best global destinations for 2015.

"You'd be hard pushed to find a holiday spot as beautiful as the Greek Islands. Time and again, blissed-out holidaymakers head back for whitewashed walls, cobalt blue waters, tiny coves and the chance to gorge on Greek cuisine. Despite a tricky few years, there are signs of a comeback for the tourism industry in Greece, which makes now a great time to visit." 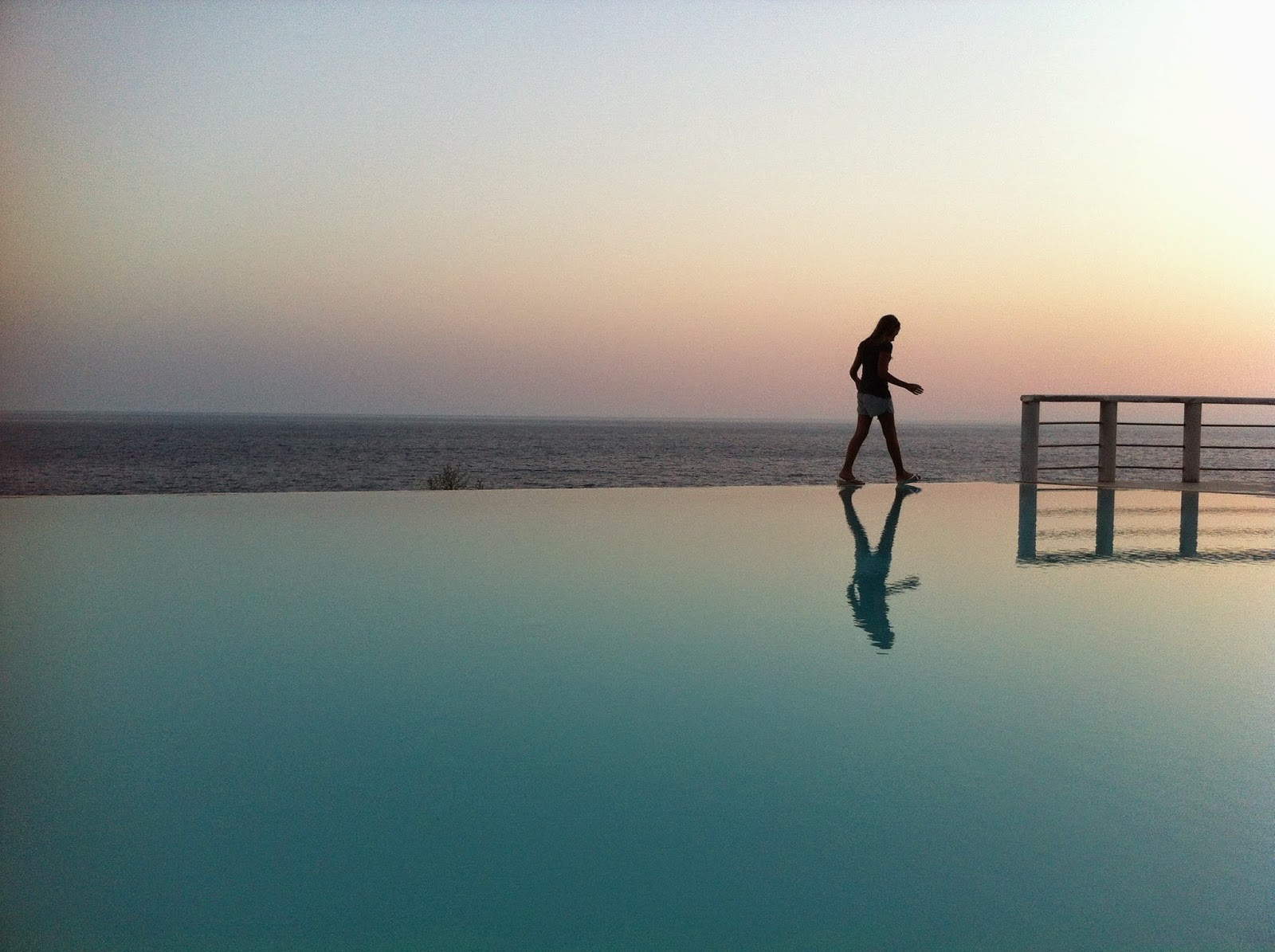 The largest of the Greek islands, Crete is renowned for its glorious weather, mouth-watering Greek cuisine and paradise beaches. Although you probably don’t need much more convincing than that to visit this beautiful island, we’ve rounded up 11 weird and wonderful reasons to get you craving to visit Crete this summer.
1. It Goes Way Back

Crete’s history actually goes further back than that of the entire European continent, meaning it’s full of ancient stories for you to discover.

2. It’s the Birth Place of Zeus

Greek myths say the island is the birth place of Zeus, King of the Gods. Any place fit for a god is certainly good enough for us!

The majority of Crete has a sunny Mediterranean climate, however the south coast enters into the North African climatic region which enjoys more warmer days than the north of Crete year round… that’s two holidays in one!

The island’s history was often mentioned by some of the great ancient Greek philosophers, including Aristotle, Plato and Homer.

5. Knossos is One of the Most Popular Archaeological Sites in Greece

The most popular archaeological site in Greece after the Acropolis, Knossos was the dwelling of King Minos and is definitely worth visit!

6. The Air of Crete Has Healing Powers

Hippocrates, a Greek physician, proclaimed that the air in Crete had healing powers, a belief that is still held today.

8. It’s Got Thousands of Caves

This Greek Island is home to over 3000 caves, something which is well worth exploring! Although, maybe not all of them…

9. Crete Was Once the Master of the Mediterranean

At one point in history, even Athens honoured Crete and many people travelled to the island to honour King Minos.

10. Crete’s Transparent Waters Can Stretch Back as Far as 40m

The shimmering, clear blue sea water off the coast of Crete can sometimes reach up to 40 meters from the shoreline, which is a luxury we all need to experience.

11. The Island is Associated With the Mysterious City of Atlantis

Evidence found on Crete suggests the Minoan civilization could have been destroyed by a giant tsunami, resulting in the underwater lost city of Atlantis.

Since this magnificent island is the birth place of Zeus and even has healing air, we’re struggling to find any reasons why you wouldn’t fancy a trip to Crete!
(source:lowcostholidays, authorOlivia Connelly)