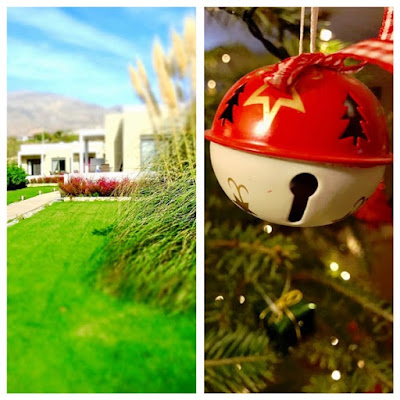 Greece Set to Gain in 2017 as Safe Destination

Greece is expected to gain from the instability in the wider Mediterranean region with pre-bookings setting the trend for 2017, Alpha Bank analysts reported this week. 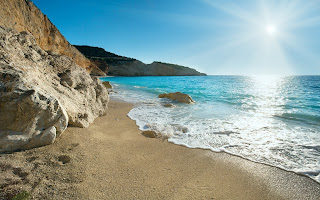 According to the Alpha Bank assessment, which cites data from the National Bank of Greece, the Greek Tourism Confederation (SETE) and the Foundation of Economic & Industrial Research (IOBE), there is considerable tourism potential for 2017 with Greece remaining a steady and safe choice for holidaymakers.

As 2016 draws to a close, tourist arrivals are expected to reach 24.5 million against 23.5 million in 2015, excluding cruise travelers and despite the ongoing refugee crisis with resultant revenue however remaining at the same levels with last year.

Alpha Bank analysts also referred to the return of tourists from Russia, with the number up by 18.9 percent in the first nine months of 2016, against a drop of 62.1 percent in the corresponding period last year.

According to SETE meanwhile, the number of arrivals are also reflecting the positive trend for the new year with the country’s major airports welcoming 25.1 percent more visitors in October and 13.5 percent more in September demonstrating that the tourism season is extending beyond the traditional summer months of June, July and August, with autumn months now playing a crucial role in the overall performance of the sector.
(gtp)
Αναρτήθηκε από Plakiassuites Rethymno Crete στις 7:22:00 μ.μ. Δεν υπάρχουν σχόλια:

Conde Nast Traveler published the list with the best places to travel in 2017.
According to the list, the best place to visit in 2017 is Canada.
Athens is fifth on the list. 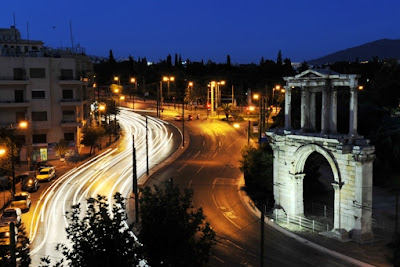 "Athens has always been known as an old city, that’s nothing new.
Instead, what is new is its burgeoning status as a modern arts capital: Look no further than the recently opened, Renzo Piano-designed, $623 million Stavros Niarchos Foundation Cultural Center, which houses the National Opera and the National Library of Greece, sits on the biggest park in Athens, and is the first public building in Greece to achieve a Platinum LEED certification. The National Museum of Contemporary Art also partially reopened in a renovated brewery after a 12-year closure, and in April, the city will co-host documenta, the exhibition of modern and contemporary art that takes place every five years in Kassel, Germany (it’s the first time the hosting duties will be split between two cities).Though it’s long played second fiddle to other European capitals like Rome, and merely seen as a stopover point on the way to, say, Corfu, Athens has once again arrived."
Αναρτήθηκε από Plakiassuites Rethymno Crete στις 7:18:00 μ.μ. Δεν υπάρχουν σχόλια: