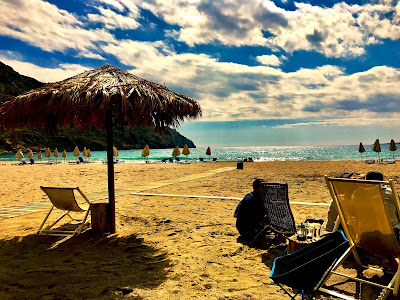 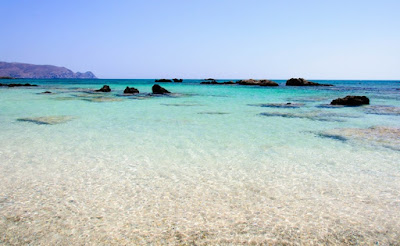 The island of Crete in Greece is considered the third “Best European Destination” by Money magazine, mainly due to its numerous attractions and competitive prices.

Money is a magazine that is published by Time Inc. and includes articles that cover personal finance topics ranging from investing, saving, retirement and taxes to family finance issues.

Taking into consideration the “record low summer transatlantic airfares” and the strong U.S. dollar, the magazine urges travelers to pack their walking shoes and travel from the United States to popular European destinations such as Crete, Paris, Prague, Rome, Italy and Barcelona, among others.

Money named Crete a “best destination for your money” due to its world-famous sites like the Palace of Knossos, its outdoor attractions, beautiful beaches, distinct culture and cuisine.

The Elafonisi Beach and the Balos Beach and Lagoon are suggested by the magazine as Crete’s must-see spots.
According to Money, the cost to spend a week for two on Crete would reach $3,697 as ticket prices have gone down nine percent since 2016, while hotel prices have dropped as well. 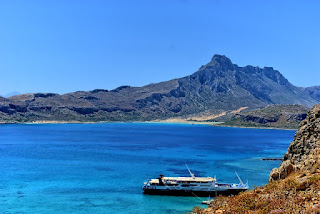 The “10 Best European Destinations” are:

The top 10 cities scored highest on overall cost factors, giving the most weight to the price of airfare, lodging, and food, as well as the biggest year-over-year price drops.

New review on Booking.com: "Beautiful accommodation, right by the sea" 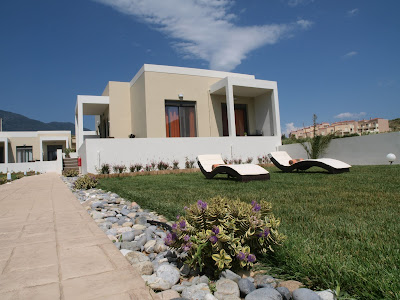 At the most beautiful beach section of the bay.

Plakiassuites: Exceptional 9.5/10 from 22 reviews on
Booking.com

Greece is ranked 11th in the preferences of American travelers as a tourist destination, according to online platform “TripHobo”.

The data was collected based on the choices of 700,000 users and revealed that American holidaymakers picked Greece as one of their most popular choices over the last six months.

Canada took first spot, followed by Mexico, Italy and Britain. Californians and Texans loved traveling the most, followed by people from Florida and New York, with the most active travelers being between the ages of 25 and 34.

Millenials traveled more and made more independent travel plans, opting for experience-based holidays. The same group is expected to travel even more in 2017.

There was an increasing trend for shorter getaways, which were the most popular option with an average stay between 3 to 4 days.

TripAdvisor: Greek Islands Among Top Destinations in Europe in 2017 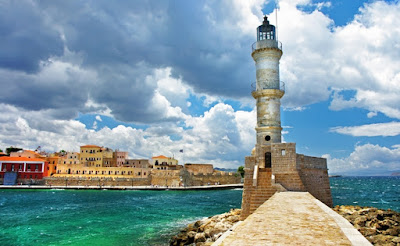 Recognizing travelers’ favorite places around the world, travel planning and booking site TripAdvisor has included Crete, Santorini and Rhodes in the top 20 of its top Travelers’ Choice Destinations in Europe for 2017, based on the preferences of travelers.

According to the Travelers’ Choice awards for European destinations by TripAdvisor, Crete is fourth most popular destination in Europe, Santorini is the 16th and Rhodes is the 18th.

Crete also came in sixth among Tripadvisor’s Top 10 Travelers’ Choice Destinations in the World in 2017.

Award winners were determined using an algorithm that took into account the quantity and quality of reviews and ratings for hotels, restaurants and attractions in destinations worldwide, gathered over a 12-month period, as well as traveler booking interest on TripAdvisor.
The awards honor 418 outstanding destinations in 24 lists across the globe. 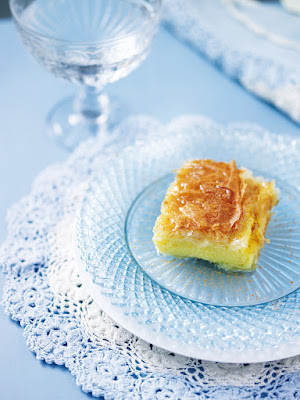 Galaktoboureko will definitely become your favorite Greek pastry! It’s a divine combination of mouthwatering, creamy custard and flaky phyllo dough that is baked and then drenched with a lemon and cinnamon infused syrup. Perfection has finally gotten a name!

Step 1
For the syrup:
Combine all ingredients in a saucepan and boil over medium high heat for approximately 10 minutes, stirring until sugars dissolves completely and you are left with a heavy syrup. Remove from heat and set aside to cool.

Step 2
For the custard: Beat eggs with sugar using a hand mixer until fluffy. Add semolina, flour and milk and beat until combined well. Heat the mixture in a large saucepan, over medium-low heat, stirring until it thickens. When it comes to a boil add vanilla extract, butter and lemon zest, stirring until combined well. Set aside to cool completely, stirring occasionally to prevent the milk proteins from forming a thin crust on top.

Step 3
Assemble the galaktoboureko: Brush well the bottom and sides of a rectangular pan with butter. Unwrap the phyllo roll fully, carefully layer the first sheet in the bottom of the pan and brush it really well with melted butter. Repeat the same procedure until you have layered half of the phyllo sheets. When you have almost layered half the sheets, drape two sheets so that they extend half in the pan and half out of the pan horizontally.

Step 4
Spread the custard evenly on top of the sheets, smoothing the surface with a spatula. Fold the phyllo sheet flaps in over the custard layer. Add the remaining sheets on top, brushing each one with melted butter.

Step 5
Score only the top layer of phyllo with a serrated knife, to enable easier cutting later.
Melt the rest of the butter and pour over the surface using a spoon. Bake at 175°C/fan for at least an hour until nicely golden brown.

Step 6
Pour over the hot galaktoboureko with the cold syrup, using a spoon, allowing time for it to be absorbed. Do not cover. Best serve warm and the same day because, once refrigerated, the custard tends to harden and lose its lovely texture.