Photo of the day

We LOVE Autumn at the beach... 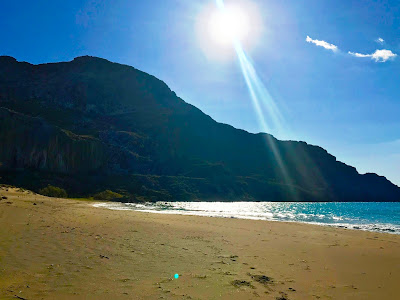 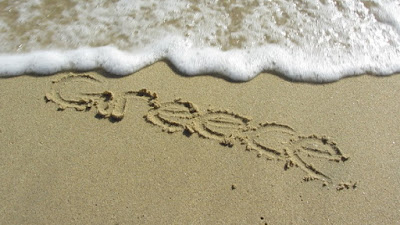 Greece is ranked fifth among the top five countries in terms of global perception for tourism in the latest Anholt-GfK Nation Brands IndexSM (NBISM) study, after Italy, France, the UK, and Spain. 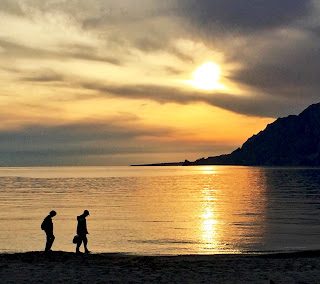 Meanwhile, despite the perception of Germany improving across all six categories with higher ratings for its culture (+1.07), governance (+1.28), and people (+1.34), it still hasn’t made it into the top five countries for tourism. Germany’s overall score was boosted by improved perceptions among Egyptians (+5.92), Russians (+2.26), Chinese (+2.17) and Italians (+2.06).


Global perception of the UK has also improved after it lost ground following the Brexit vote with its overall index score back to 2015 levels marking improvement across all six categories. The UK’s largest gains were for governance and people.

“The Nation Brands Index allows our clients to understand where – and why – their nation stands in terms of their current image, momentum and potential,” said Vadim Volos, GfK’s senior VP of public affairs and consulting, adding that “Changing global perception of a national brand is challenging and slow – but countries can influence biased or outdated perceptions by understanding the negative views and actively communicating actions and changes that address those.”
(Source: Gtp)
Αναρτήθηκε από Plakiassuites Rethymno Crete στις 12:52:00 μ.μ. Δεν υπάρχουν σχόλια: