Plakiassuites: Life is better near the beach..

Welcome to the Plakias Suites (4 keys), a family complex of 6 apartments that fits perfectly into its natural Cretan surroundings in one of the most attractive locations in southern Crete, the bay of Plakias.

The complex is situated on the long, sandy beach of Paligremnos in Plakias.


"Plakias Suites" is the ideal place for families with children due to the spacious, comfortable apartments with access onto the grassy 900 sq. m. garden where children can play undisturbed.

Greece is a favorite destination for Austrian holidaymakers judging by their pre-bookings which are up by 60 percent for the summer ahead, TUI Austria CEO Lisa Weddig said on Tuesday during a presentation in Vienna, of the group’s 2017 program. 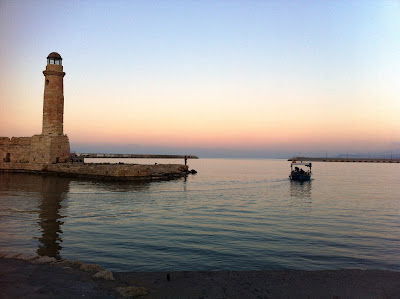 Greece destinations Crete, Corfu and Rhodes are at the top of Austrian travelers’ wish lists, according to Weddig, with Kos also regaining lost ground – bookings there have double compared to last year.

To meet the demand, TUI Austria, a member of TUI Group, announced last week that it had boosted its flights to the four Greek islands by 15 percent. 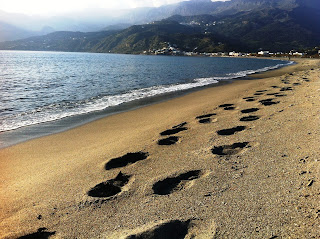 Greece is the leading European destination of choice for a second year running, followed by Spain, Italy, Croatia and Egypt, Wedding said, adding that Turkey on the other hand is seeing last year’s dramatic 40 percent decline drop even further.

Photo of the day: wintertime at Plakias..

It may be the middle of January, wet and cold, but that doesn't mean we don't have sunny days! 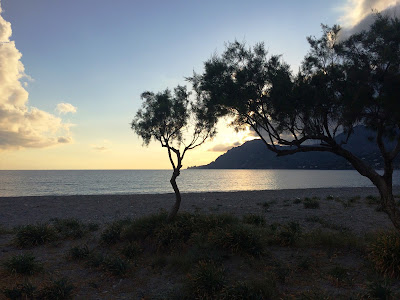 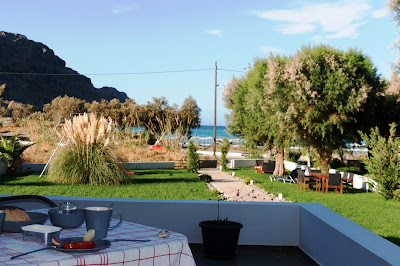 Plakias Suites (5.0 of 5 stars) Ranked 1 of 49 Specialty Lodging in Plakias according the popular travel site TripAdvisor

Having already received the prize Certificate of Excellence with 103 Reviews. 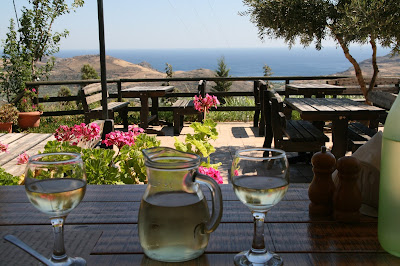 According to a survey conducted by the Greek Tourist Organisation (GTO-EOT), 9 out of 10 foreign visitors to Greece say they are pleased with their stay in the country. The survey, which was was carried out by QED Market Research on a sample of 2,179 people at 13 entry points in Greece on behalf of the GTO, showed that a vast majority of the respondents rated their experience in Greece as either very good or excellent.
The survey was conducted between October 12 and 24 and involved personal interviews with male and female tourists aged from 20 to 60 at 10 Greek airports. 36% of those entering Greece via airports said their stay in Greece exceeded their expectations, compared to 31% of road tourists.
6 out of 10 responded they would probably recommend Greece as a tourist destination, while over half said they would return to Greece. The average stay of visitors entering Greece via airports was 8.2 days, while road tourists stayed just under 3 days.
The main reasons for choosing Greece as a holiday destination were the mild weather, the affordable cost and fewer people during Autumn over other competing destinations.
6 out of 10 air tourists says the sun, sea and gastronomy were their main reasons for picking Greece, while half said they liked Greece for the hospitality and the natural beauty of the country.
Half of the road visitors mentioned the food and shopping for their reasons, while 9 of 10 air tourists and 6 of 10 road tourists said they visited Greece in Autumn for recreational reasons.
Finally, culture is also considered as an important factor for visitors to choose Greece.
Αναρτήθηκε από Plakiassuites Rethymno Crete στις 6:42:00 μ.μ. Δεν υπάρχουν σχόλια: